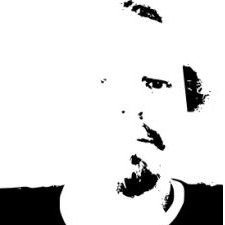 Posted May 13, 2017
Annoyed redirection when logging in...
A bad idea, it's a bad idea. No matter where come from. Hope you guys can restore this things because it's seems you're killing the community.

17 answers to this question